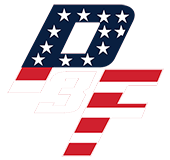 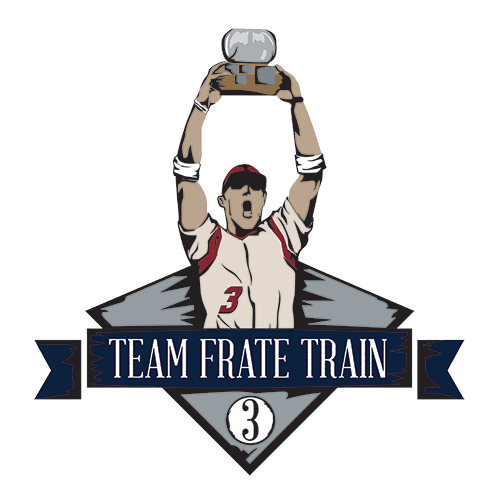 BEVERLY — A new viral sensation is taking over the internet, and instead of grabbing their buckets of ice, people are biting into hot peppers to find a cure for ALS.

And while Beverly native Pete Frates and his family did not create this challenge, they support it, according to his father, John Frates. Although, after participating in a mini version of the challenge at The Salem News office, John Frates may prefer cold to hot.

“I’d rather take the plunge any day,” he said, referring to the annual polar plunge at Good Harbor Beach in Gloucester that serves as a fundraiser for his son’s care, as his face turned red and he doused his tongue in water after biting into a habanero.

The ALS Pepper Challenge asks people to eat a hot pepper or donate $100 to amyotrophic lateral sclerosis research, or both, and then challenge three other people to do the same within 48 hours.

Like in the Ice Bucket Challenge from the summer of 2014, people are encouraged to take a video of themselves eating a hot pepper and post it on social media. 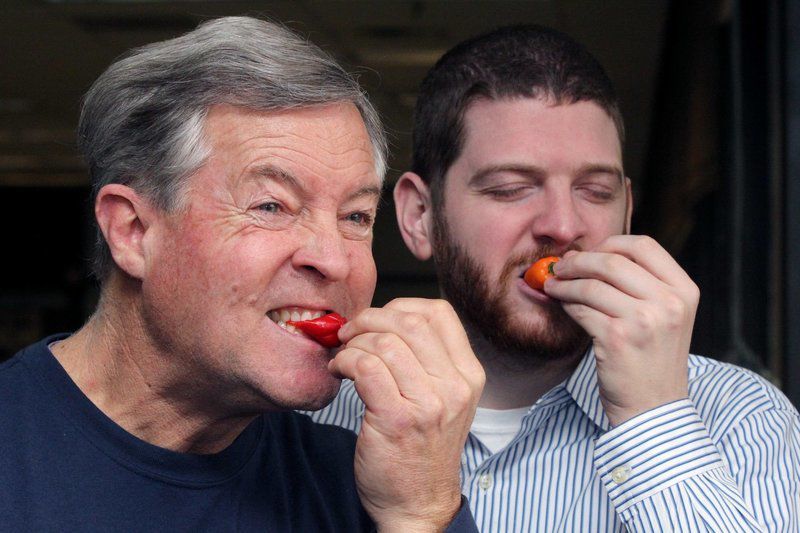 It’s always fun creating social media videos like these ones to raise ALS awareness, but the real difference is made from donations.  Be sure to visit our donation page and help us end this terrible disease.